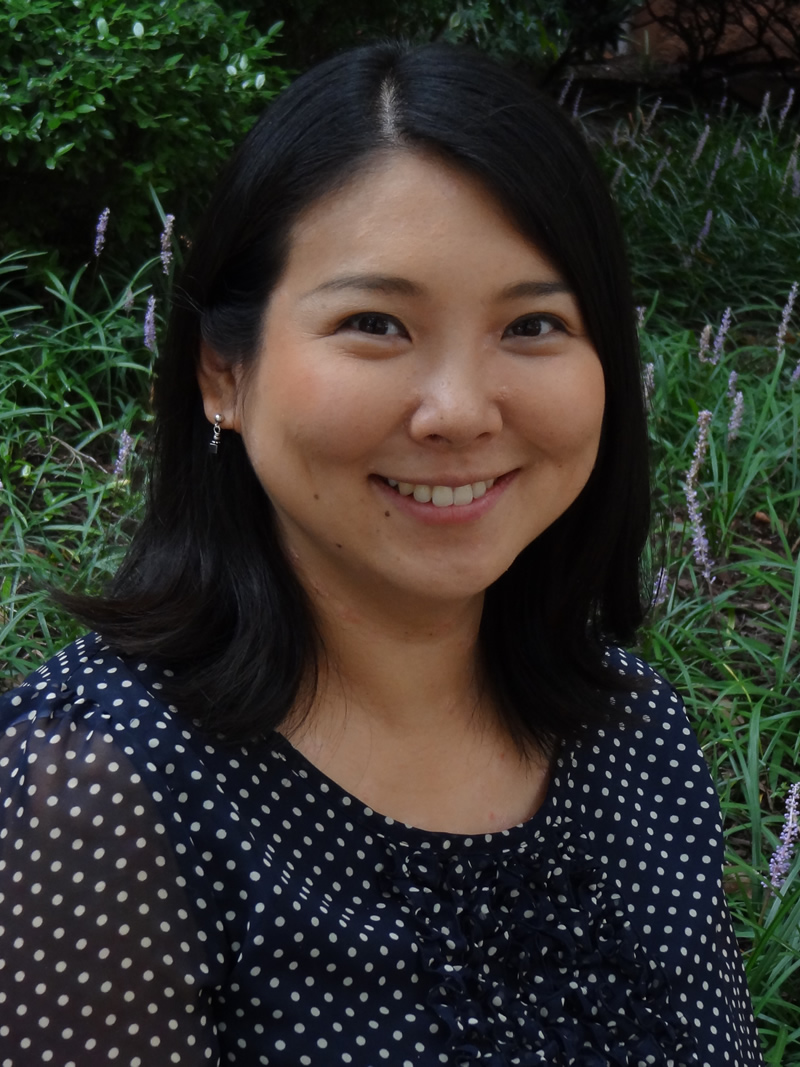 My overall research interest is to better understand the intrapersonal and interpersonal processes involved in intergroup bias from the perspectives of both the targets and the instigators of social inequality. My research is carried out in both laboratory and naturalistic settings. Specifically, my basic research investigates the underlying mechanisms involved in stereotyping, prejudice, and discrimination by utilizing both traditional social psychological and social cognitive research methods. My applied work addresses societal-level issues associated with intergroup bias using theories and empirical findings from basic social psychology research and aims to develop theoretically driven interventions that address these social problems. For example, my recent work uses social psychology theories of intergroup bias to explain well-documented racial disparities in healthcare and health status.