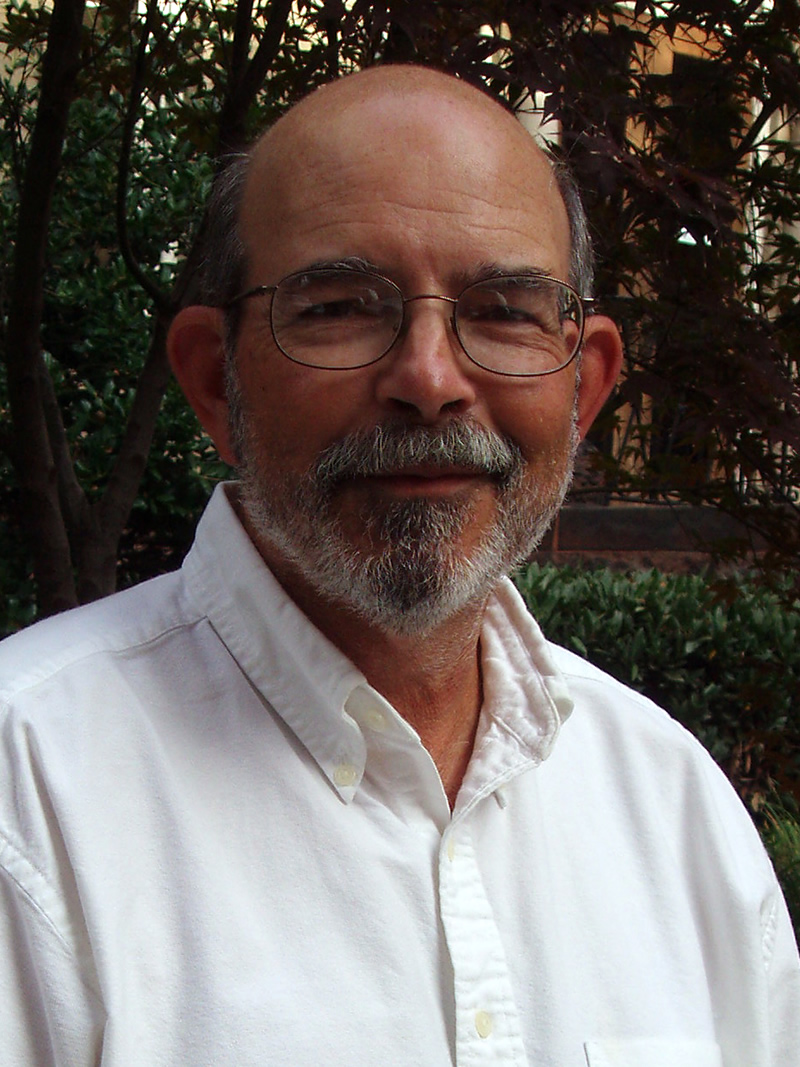 My research interests are focused in the field of behavioral pharmacology. I utilize a number of different animal models to study the effects of drugs on behavior and also to determine the mechanisms of action of drugs. One of my primary research interests has been the behavioral pharmacology of antipsychotic drugs used to treat schizophrenia. Typical antipsychotics, such as haloperidol, are effective in relieving the positive symptoms of schizophrenia, but have a very high incidence of producing extrapyramidal motor side effects in most patients. In recent years, the development of the atypical antipsychotic clozapine has lead to a renewed search for new antipsychotics that not only relieve the positive and negative symptoms of schizophrenia, but also have a very low incidence of motor side effects in patients. In my laboratory, one of the most important animal models we use is drug discrimination. In this procedure animals are trained to discriminate between the subjective effects of a drug injection and a placebo injection in either a two or three lever operant procedure. This procedure allows us to "ask" the rat if other drugs are more like the training drug or the placebo, and also allows us to explore the underlying neural mechanisms for the behavioral effects of these drugs. Other animals models used in my lab include a variety of operant procedures, Morris water maze and 8-arm radial maze studies, schedule-induced polydipsia, motor activity studies, and the paw test (a modified test of catalepsy). In addition to the study of atypical antipsychotics, other research interests include research on antidepressants, anxiolytics, and drugs of abuse (e.g., methadone).