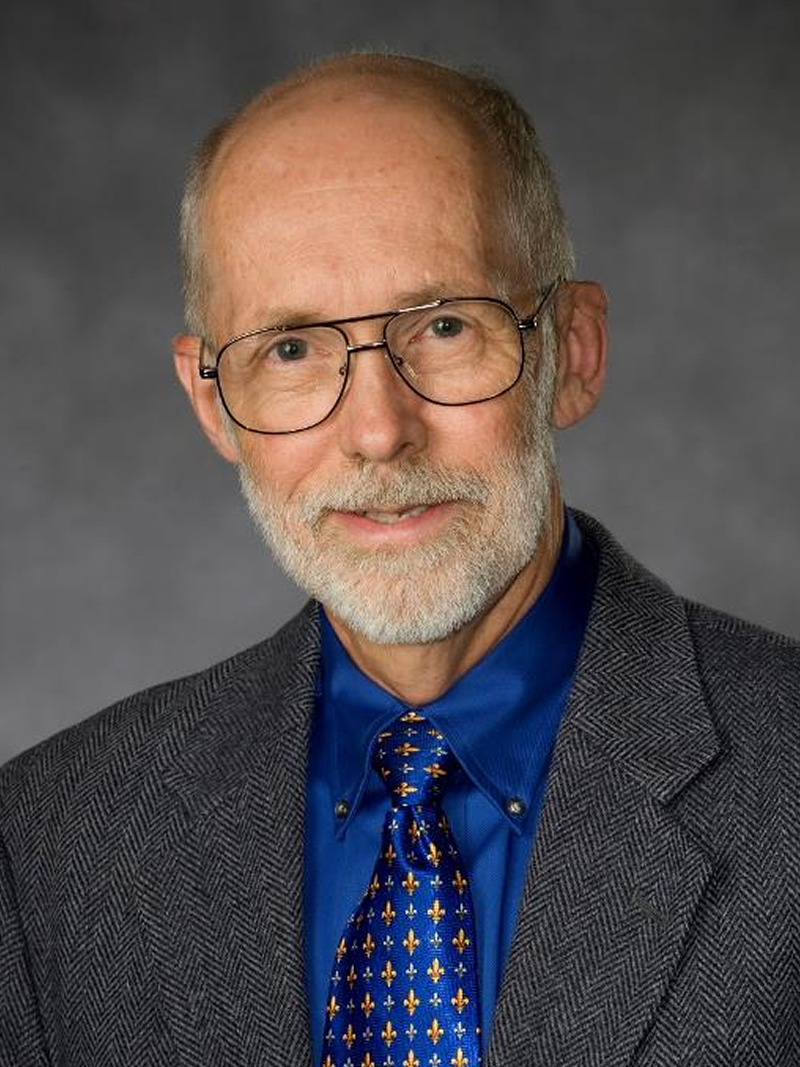 Fall 2017 begins my 40th year at VCU. I will retire October 1, 2017. Although I will be gone for a while after that date, by the end of the fall 2017 semester, I will be back and working daily at VCU in the Department of Psychology. I am not accepting graduate students.

Can Forgiveness Research Be Strengthened in South Africa and West Africa?