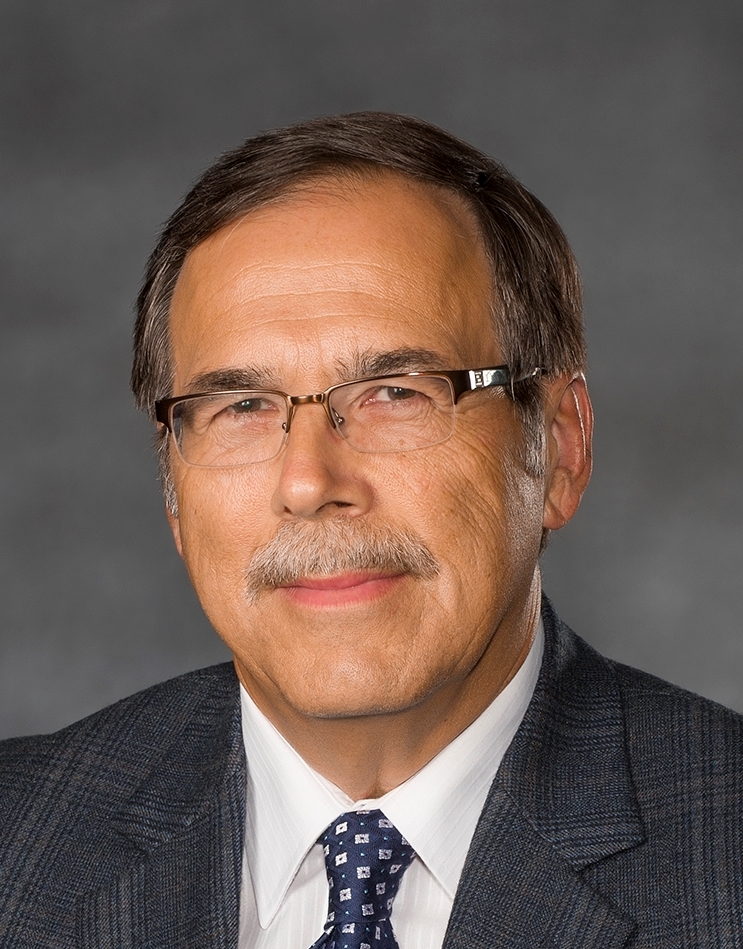 My research focuses on (a) the development of problem behaviors during adolescence, particularly aggression and bullying; (b) the impact of exposure to community violence and peer victimization on adolescents’ development; and (c) the identification of protective factors that promote the positive development of youth in high risk environments (e.g., those living in communities with high rates of poverty and violence). Since 1992, I have been involved in a collaborative effort with community agencies to develop effective evidence-based violence prevention programs for early adolescents. These interests have led to a series of qualitative and quantitative studies designed to identify factors that promote urban adolescents' use of effective nonviolent responses to problem situations. My work has been interdisciplinary and has been funded by grants from the Centers for Disease Control and Prevention, U.S. Department of Education, National Institute of Child Health and Human Development, and National Institute of Justice. In 2005 I founded the Clark-Hill Institute for Positive Youth Development – one of six National Centers of Excellence for Youth Violence Prevention funded by the Centers for Disease Control and Prevention.

I have strong interests in research methodology and the application of statistical methods, particularly as they apply to longitudinal research and prevention science. I am committed to training graduate students to become clinical researchers. My graduate students are typically funded through research assistantships and work on research projects within the VCU Clark-Hill Institute. Many of my students complete research projects using one of the many large, longitudinal datasets collected through projects completed by the Institute.

Farrell, A. D., Sullivan, T. N., Esposito, L. E., Meyer, A. L., & Valois, R. (2005). A latent growth curve analysis of the structure of aggression, drug use, and delinquent behaviors and their interrelations over time in urban and rural adolescents. Journal of Research on Adolescence, 15, 179-204.