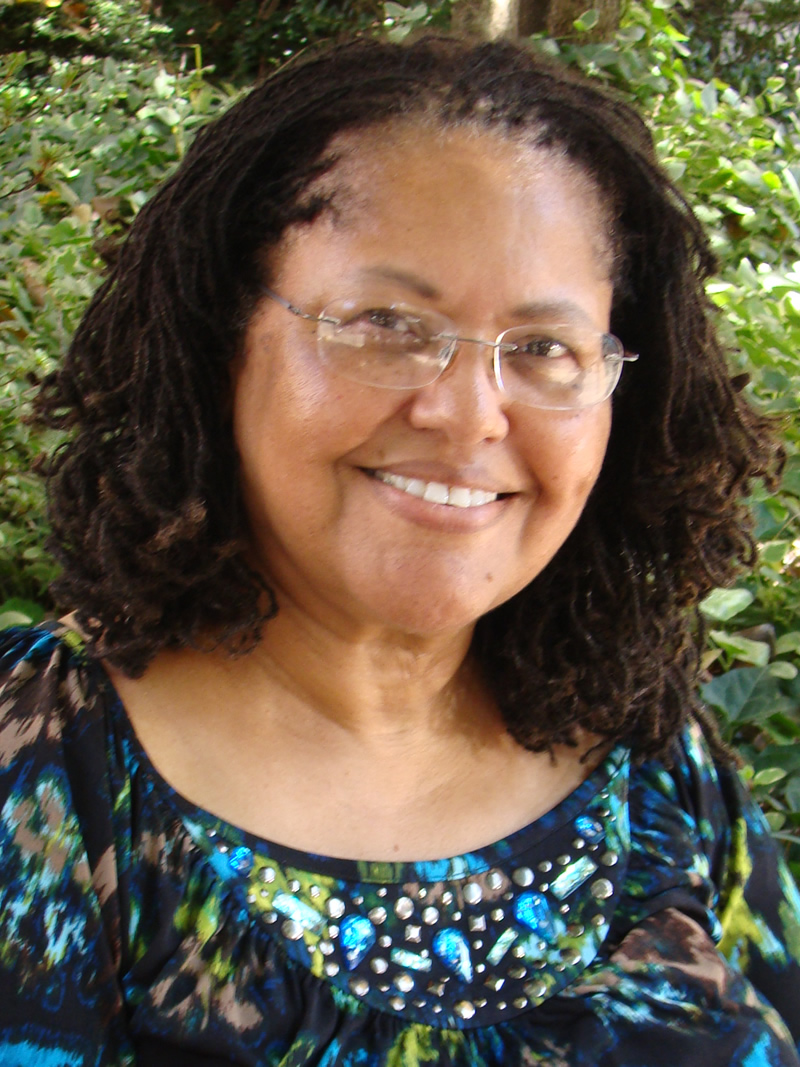 Center for Cultural Experiences in Prevention

My work is community and intervention focused and attends to aspects of culture (gender, ethnicity, age, and place, etc.) to promote well-being among African American youth and young adults. I work collaboratively with community based agencies to identify and implement relevant programming and research. Recent projects provided culturally integrated substance abuse, HIV prevention, and sex education curriculums to African American college students and students attending middle school. In another project, we implemented and evaluated a culturally specific HIV prevention intervention for African American females; this project was expanded by including a male component. Another study examines the role of culture and community in tobacco and other drug use among African American youth in rural and urban communities. Additionally, my work has involved other areas of health promotion (e.g., prevention of cancer, diabetes, depression) and with other ethnic minority populations (e.g., Latinas and Asian Americans). My activities and research have included collaborative work with local school systems, Churches and faith based institutions, community based youth servicing agencies, local health clinics, and Black Colleges and Universities among others. My most recent work has been funded by the Substance Abuse and Mental Health Services Administration, and the Office on Women's Health.